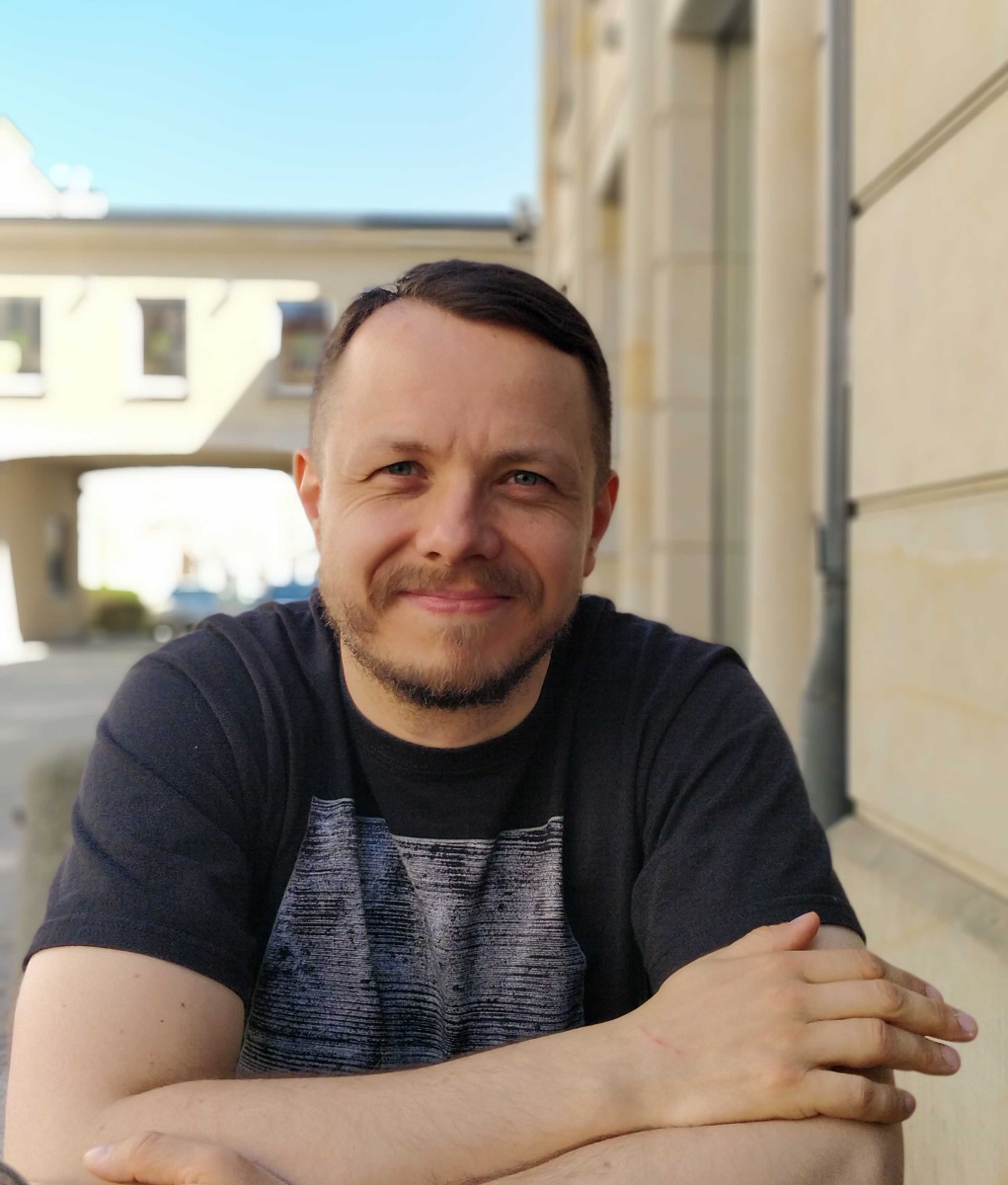 Dr. Wlodzimierz Gogloza is an independent researcher and the Head of Corporate Sustainability at the All Hands Agency in Warsaw, Poland. Before joining the agency he worked at the Maria Curie-Sklodowska University as an Assistant Professor of Law. He has been actively involved in the animal rights movement for a number of years, most recently as the Head of Policy at Otwarte Klatki/Anima International (an ACE Top Charity). He is a co-editor of "Sprawiedliwość dla zwierząt" (eng. Justice for Animals), a collection of articles written by lawyers and activists working in the field of animal rights in Poland as well as six other scholarly volumes. So far, he has coauthored one book and published dozens of academic papers on various subjects including the radical fringes of the American anti-slavery movement, the British individualist tradition, and early managerial and organizational thought.

presentation:
Abolitionist outrage
What the vegan movement can learn from anti-slavery abolitionism in the 19th century