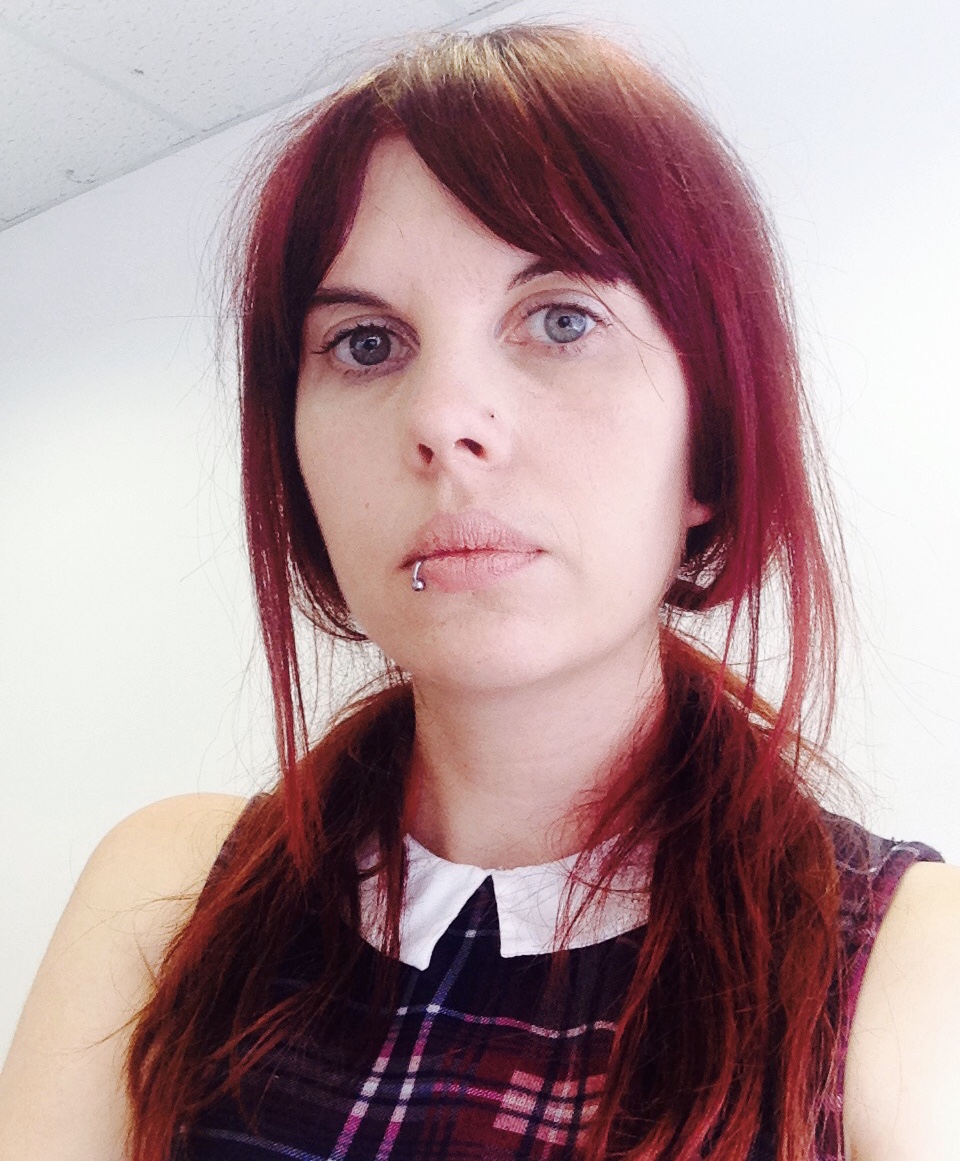 She went on to co-found the UK`s largest regional animal rights organization, SARC (Southern Animal Rights Coalition) which protested against, infiltrated, and liberated animals from a huge variety of animal exploitation centers. Notable successes include shutting down a puppy farm, and ending Royal Navy diving experiments on goats.

As well as her work with SARC, Nicola was involved in the global campaign against HLS for several years, until she was arrested in 2007 as part of the government conspiracy to silence the campaign. She was sentenced to fifteen months in prison for organizing protests and email action alerts whilst knowing that others might choose to carry out illegal actions against the same companies, once the information was in the public domain.

She is a core participant in the miscarriage of justice category in the UK Government inquiry into undercover policing.

Nicola is now a graphic designer, specializing in work for animal rights, vegan, and other social justice movements.