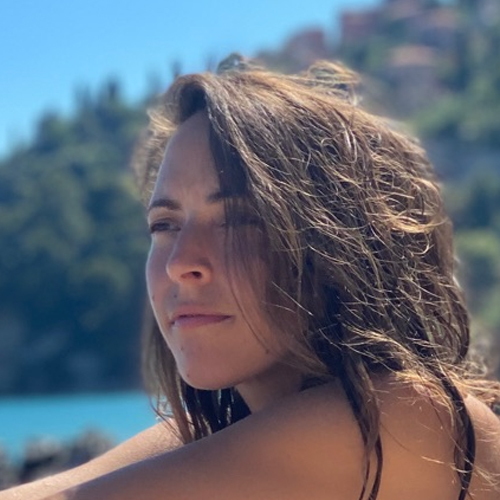 Gerrah Selby has been an animal rights advocate and activist for over sixteen years. Deciding that the Stop Huntingdon Animal Cruelty (SHAC) campaign needed all hands on deck, she gave up her place at Edinburgh University to dedicate herself fully to closing down Europe`s largest animal research facility, HLS. Her passion to end injustice and burning idealism to create a better world would lead to her, as a teenager, being raided, arrested and charged in a criminal conspiracy by the British government. She would subsequently find herself imprisoned in a Young Offenders Institution for four years and on her release, served with a five year court order banning her from continuing to legally protest against the laboratory.

Gerrah`s passion to create a more just world never faded and she continues to work as an animal advocate, now working with various campaign groups, usually behind the scenes, where she prefers to remain out of the spotlight. Described in court as a "delightful and extremely thoughtful young lady", she is now somewhat less delightful and less young after being forced to grow up in a prison. She is attempting to confront her learned introversion & reclaim her narrative in order to speak up for the animals and the activists who fight alongside them. Along with her former comrades, she has been designated a core-participant in the Undercover Policing Inquiry as a victim of a miscarriage of justice and is currently working on a project to expose the collusion between the British government and big pharma that silenced the SHAC campaign and resulted in non-violent activists being sentenced to decades in prison.