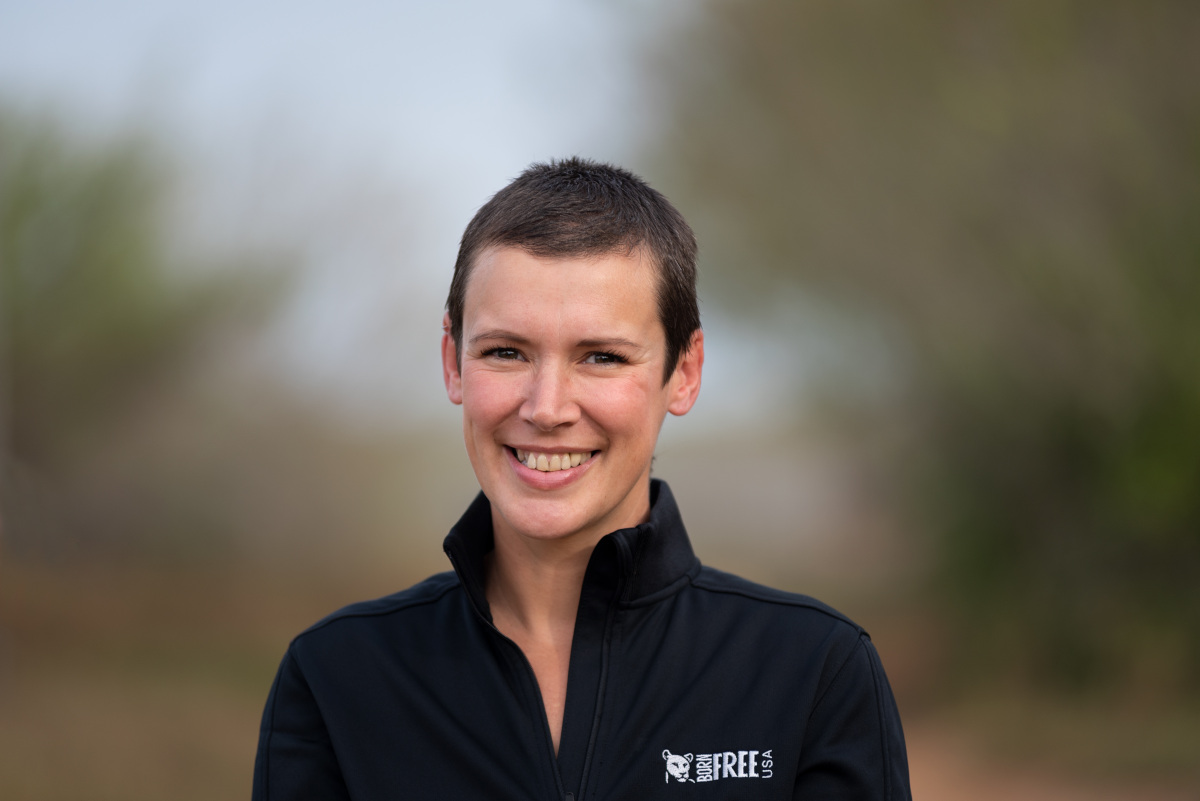 Liz is an animal advocate with almost 15 years` of experience working for animal protection and conservation. She acted as Director of the Captive Animals` Protection Society (CAPS) from 2010 - 2015, after working in primate conservation in the UK and South America for various years previous. She worked for three years with the Palestinian Animal League (PAL) in occupied Palestine between 2014 and 2017. She now works as a consultant to the Born Free Foundation and Friends of Inti Wara Yassi – the sister charity of Bolivia`s leading conservation organization.

Liz is a law graduate with a specialization in environmental policy. She is currently a PhD candidate at the University of Essex, School of Law. Her research explores the efficacy of animal welfare legislation in the UK. She is an Associate Fellow of the Oxford Centre of Animal Ethics.