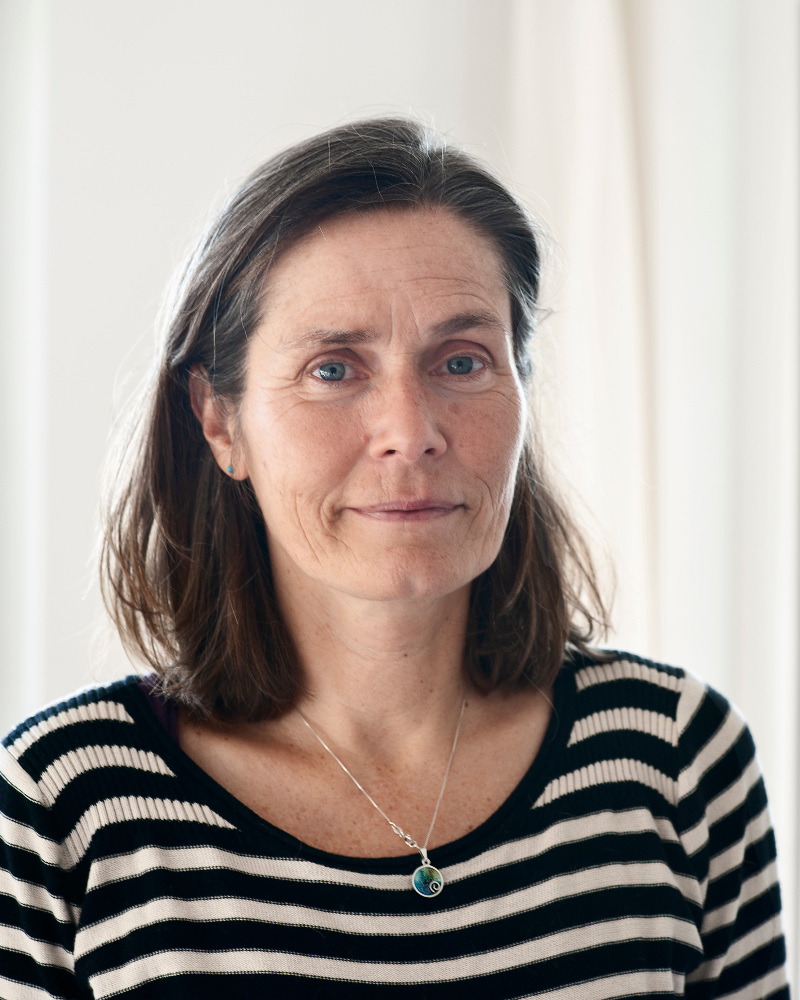 Angelika Oetker-Kast is a long-time activist, freelancer, filmmaker and photographer based in Kiel, Germany. She has been involved in the work for animals since the early 90ies and has been a vegan since the year 2000. Her passion for positive change led her to co-found the animal rights organization Face It in the 90s in Kiel, before later working for Vier Pfoten (Four Paws), first in the campaigning team, then in marketing. During an extended stay in the U.S.A. she volunteered for organizations such as NARN (Northwest Animal Rights Network) in Seattle as well as for NEAVS, New England Anti Vivisection Society and Grey2KUSA in Boston.

Today, apart from her day job in a small, self-owned PR agency where she works together with her husband, she donates as much of her time as possible for animal causes. In 2011 she discovered filmmaking and photography, and ever since she has been providing her material to various organizations, supporting their efforts to raise awareness or to help find homes for shelter animals.