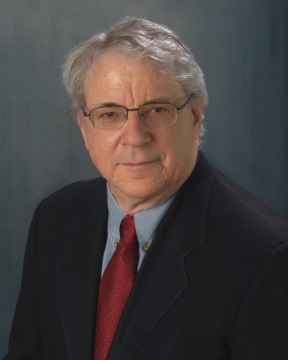 Steven M. Wise is founder and president of the Nonhuman Rights Project, the only civil rights organization dedicated to attaining fundamental legal rights for nonhuman animals in the United States. He holds a J.D. from Boston University Law School, and a B.S. in Chemistry from the College of William and Mary. He has practiced animal protection law for 38 years throughout the United States and animal rights law for four years during which time he has litigated six common law habeas corpus cases on behalf of four chimpanzees in New York State on behalf of the Nonhuman Rights Project. Further cases are coming.

He teaches "Animal Rights Jurisprudence" at the Lewis and Clark and Vermont Law Schools in the United States, and at the Autonomous University of Barcelona Law School. He has taught "Animal Rights Law" at the Harvard, Stanford, University of Miami, St. Thomas and John Marshall Law Schools. He regularly lectures throughout the world on animal rights jurisprudence and appears frequently on radio and television, was the subject of the April 24, 2014 Sunday New York Times Magazine cover story, "Should a chimp be able to sue its owner?", and presented a 2015 TED Talk that has been viewed more than a million times.

He is the author of four books: "Rattling the Cage – Toward Legal Rights for Animals" (2000); "Drawing the Line – Science and the Case for Animal Rights" (2003), "Though the Heavens May Fall – The Landmark Trial That Led to the End of Human Slavery" (2005), and "An American Trilogy – Death, Slavery, and Dominion Along the Banks of the Cape Fear River" (2009), twenty-two law review articles, and numerous popular articles and book reviews.

DA Pennebaker, 2012 recipient of the only Academy Award for Lifetime Achievement, and his wife and fellow filmmaker, Academy Award Nominee, Chris Hegedus, premiered "Unlocking the Cage", an HBO/BBC/Arte documentary about Steven Wise and the Nonhuman Rights Project`s quest to attain fundamental legal rights for nonhuman animals, at the 2016 Sundance Film Festival. It has since been playing at theaters, film festivals, and on television throughout world. It premiered on HBO in February, 2017.

presentation:
How the Nonhuman Rights Project fights for the rights of nonhuman animals