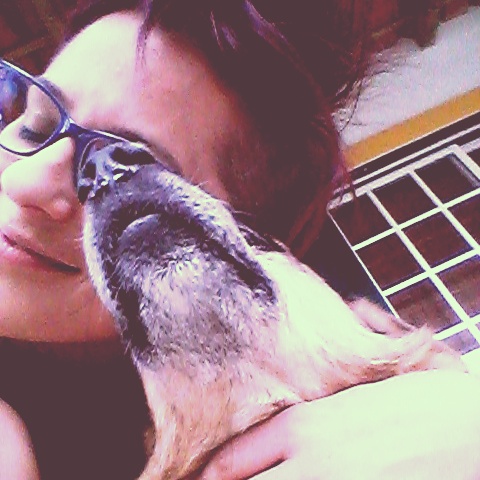 Grown up wanting to be an actress. Started having drama classes at 6 and went on for 17 years. Studied in a professional acting school, but animal rights "screamed" louder, so, by the age of 23 joined ANIMAL and started working as a campaigner. Her current interests are mainly education and lobbying. Along the years took several training courses, namely in Kennel Managment with WSPA and Battersea Dogs & Cats Home, Adoption Internships in Battersea and Mayhew Animal Home, First Aid for Small Animals Training Course, several political lobbying training courses, Small Animal Rescue for Undeveloped Countries. In her first couple of years in the NGO she has worked in several undercover investigations along with some field training.

As an ANIMAL representative, works together with Fur Free Alliance, Anti-Fur Coalition, European Coalition to End Animal Experiments, La Tortura no es Cultura, The International Network for the Abolition of Bullfight (member of the coordination and founder member) and honorary Board member of the French NGO NO Corrida.