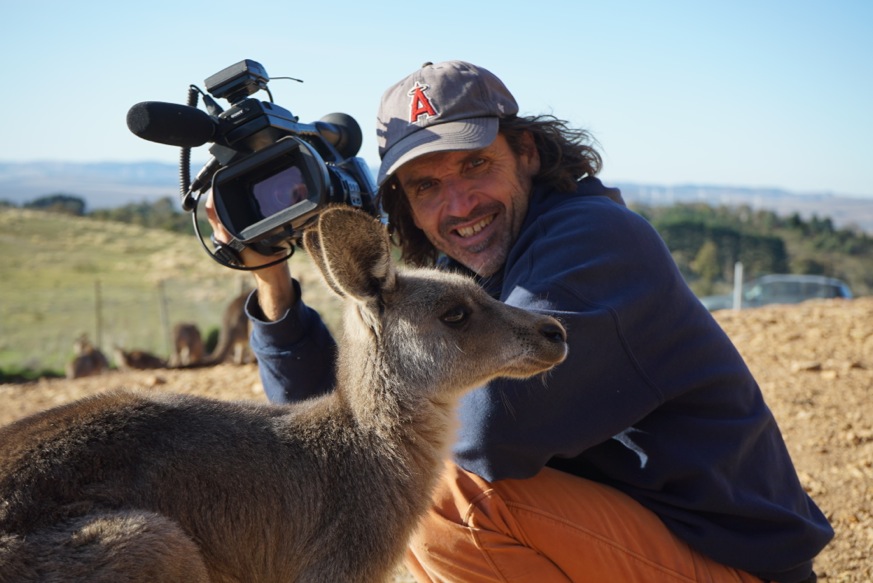 Mick is an award winning director/cinematographer. He was given a super 8mm movie camera when he was 12 years old and has been making films since then. He has spent 35 years working in the film industry, starting out as a driver, spent 10 years as an assistant director on feature films before finding his passion making documentaries. In 1997 he co-founded Second Nature Films to produce films that inspire. He has made several documentaries that celebrate our natural environment including "What to do about Whales" and "Gaining Ground". He also produced and was cinematographer on the award winning film Yogawoman.