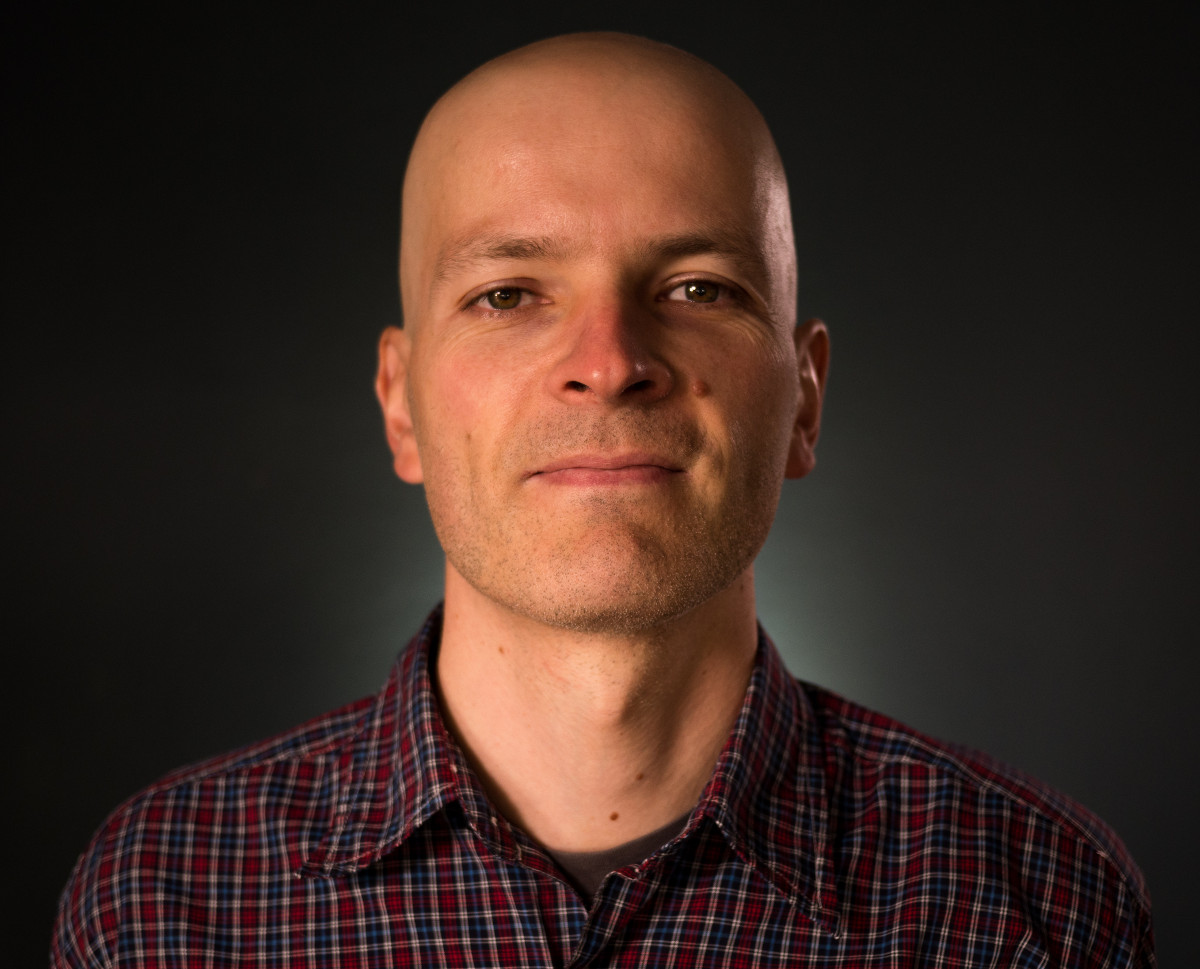 Marc Pierschel is a documentary filmmaker and author from Muenster, Germany. He is the co-founder of roots of compassion, the author of "Vegan! Vegane Lebensweise für alle", an introduction to veganism and "Vegan lecker lecker", a vegan cookbook with over 50,000 copies sold. He is also the director of "EDGE – perspectives on drug free culture", a documentary about the US Straight Edge subculture, "184", a documentary about the icelandic whaling industry and "Live and Let Live", a documentary about the ethical, environmental and health reasons that move people to go vegan. "Live and Let Live" was picked up by Netflix in 2016 and is now available to a worldwide audience of 94 million. Now we will be able to see the brand new movie "Live and Let Live" by Mar Pierschel. Marc is the co-founder of the German animal rights merchandise shop "root of compassion" and he also wrote books about veganism and vegan cooking. After he co-directed the movie "EDGE - perspectives on drug free culture" he has now directed this new movie that we will see now.

movie+discussion:
The End of Meat