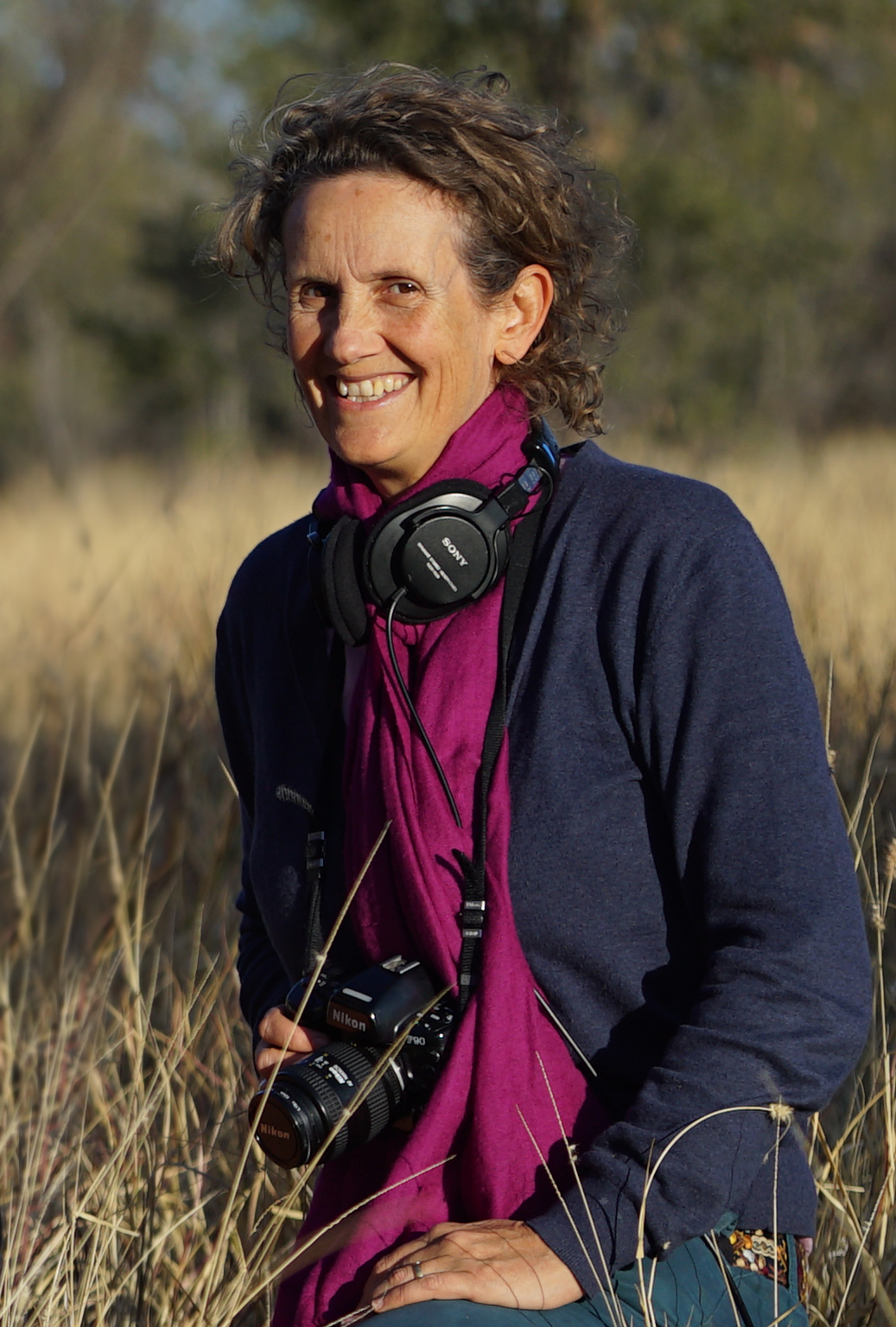 After a successful career as an actor and theater director Kate moved into film. In 1997 she co-founded Second Nature Films and directed her first feature A Year on the Wing, which launched the first online documentary genre in Australia. Kate was director/writer and producer on Gaining Ground, A Hard Place and co-director of the award winning feature documentary Yogawoman. Kate`s work has been reviewed in the New York Times, Variety, LA Times and Woman`s Day. She is an author for the Huffington Post and has contributed a chapter to a new USA book "Yoga and Body Image". In 2015 Kate produced the Australian feature documentary Aussie Rules The World.