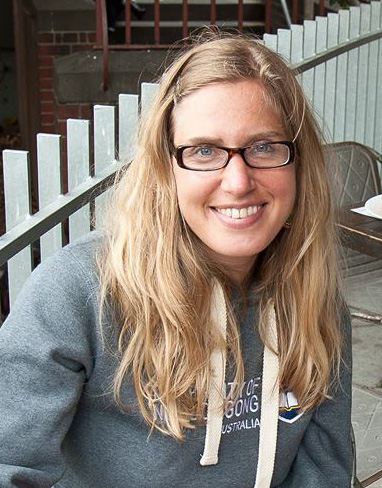 Kadri Aavik is an Estonian sociologist, feminist, vegan and animal rights activist. She holds a PhD in sociology and works as a lecturer in sociology at Tallinn University.

Kadri is interested in the emerging field of critical animal studies (CAS) which sees various forms of oppression as interlinked and challenges speciecism and human exceptionalism. In particular, she is interested in exploring links between specisism, sexism and other forms of domination, using insights from critical animal studies, vegan feminist theory and intersectionality.

In addition to her academic work, Kadri is actively participating in the Estonian civil society, where she works to advance gender equality, veganism and animal rights. She is a board member of the Estonian Vegan Society and a member of LOOMUS, an Estonian animal advocacy organization.

presentation:
"Stop forcing veganism on children": veganism as a source of moral panic in Estonia