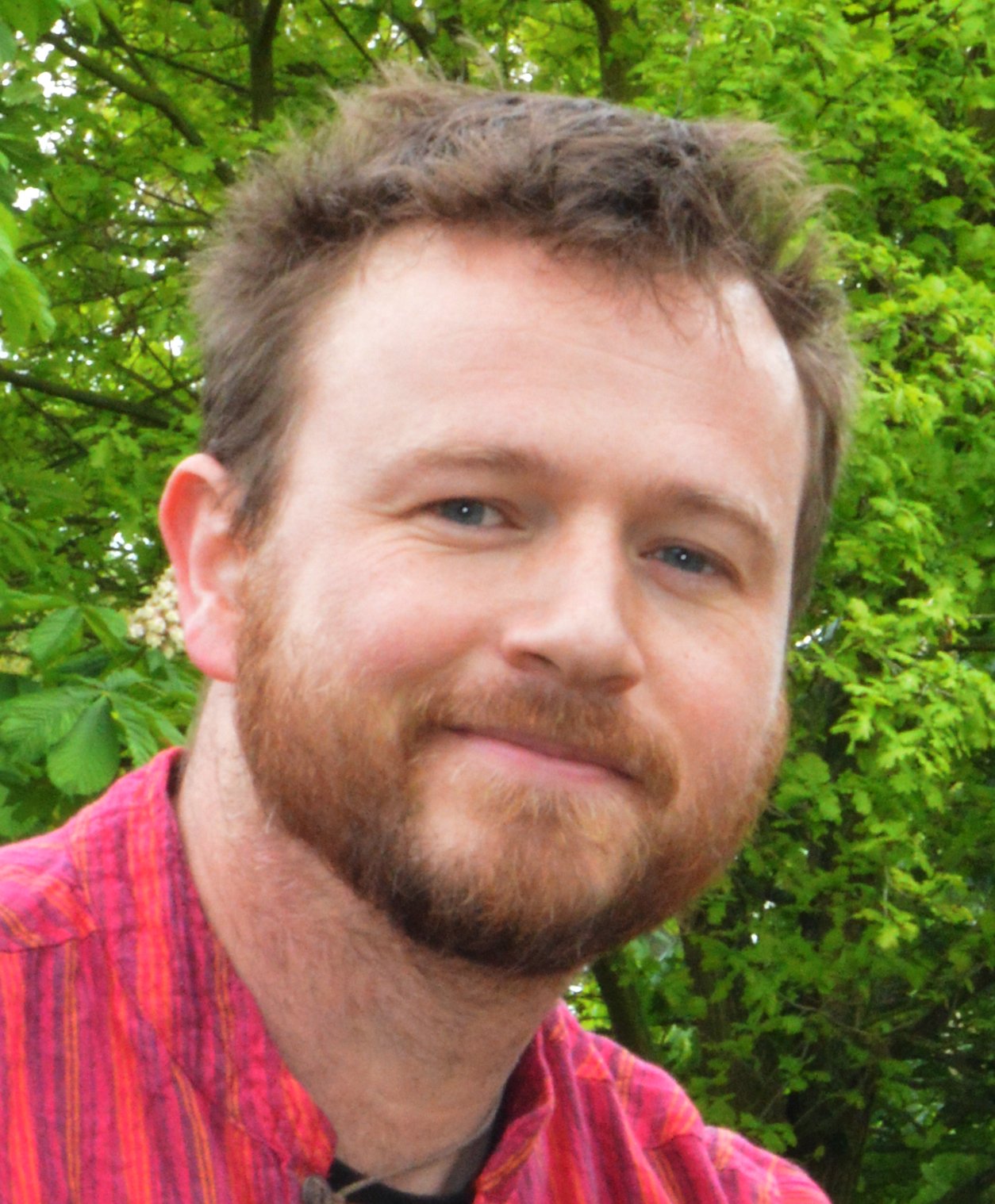 Daniel Mettke (born 1978 in Berlin) studied organic farming at the University of Kassel (Germany), where he first got in touch with veganism and animal rights. After he graduated, he attempted to establish a rural vegan organic farming community project, while he got deeper involved with the German branch of the Vegan Organic Network (Biologisch-Veganes Netzwerk für Landwirtschaft und Gartenbau BVN - biovegan.org). Daniel worked on different farms, specializing on vegetable and fruit production, in retail and agricultural consulting. He was/is active in the anti-nuclear movement of the German Wendland region. Since 2016 he works as managing director for the Biocyclic-Vegan Growers Association (BIO.VEG.AN.), a German charity aiming to promote and establish vegan and ecologically viable forms of agricultural food production on a institutional level. He lives with his family on the eastern spurs of the Luneburg Heath in Northern Germany.

presentation:
Beyond animal agriculture: vegan organic food production as a cornerstone for transformation in agriculture