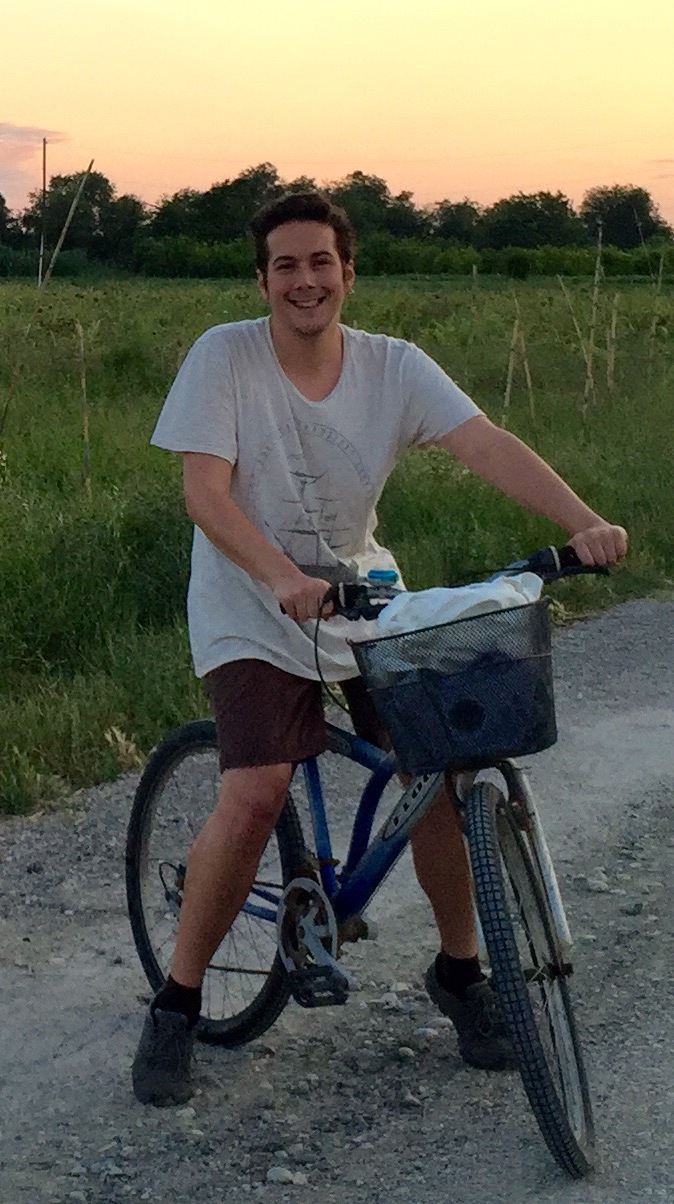 My first action for animal rights was in my neighborhood, as a child, pioneering a organization by children that aims to protect animal rights in Sarıyer, Turkey 21 years ago. Since then I`ve been struggling and working for animal rights as a volunteer. I have also worked for human rights and ecology last 10 years.

My first NGO experience for animal rights was at The Association for Right to Life of Animals between the years of 2002 and 2015. This association was established in 1988 and it was one of the three association to reveal and pursue subjects such as animal experiments, slaughterhouses, zoos, hunting and wild life for the first time in Turkey in especially between the years of 80`s and 90`s. The association also organized the first International Animal&Ethics Symposium in 1996.

In 2010, as a few total liberation activists, we established Freedom to Earth Association. For the first time in Turkey an NGO defended the total liberation; liberation for animals, people, and the nature. We supported all the other social movements that are in search for liberation and justice as much as we can. I have been giving consultation to different animal rights organizations, campaigns, capacity building, legal struggle methods and other issues about animal rights.

I`ve also joined to meetings of Environment Commission in the Grand National Assembly of Turkey, Turkish Parliament, while deputies discussing a skeleton law of the Animal Protection Law, where I lobbied. I have been meeting to amend the legislation which regarding the animals in Turkey with bureaucrats and parliamentarians.

While soldiers of the Turkish Armed Forces were killing mules in Turkey, North Kurdistan, we started legal struggle to stop this massacres. When our struggle remained inconclusive, I defined my conscientious objection in 2015. Turkey is a war zone for years. For last two years, I visit war and conflict zones to observe to destructive effects for non-human animals, humans and ecology.

Right now, I work in Animal Rights Watch Committee, which reporting animal rights violations without making any discrimination for all kinds of non-human animal species as a volunteer coordinator.