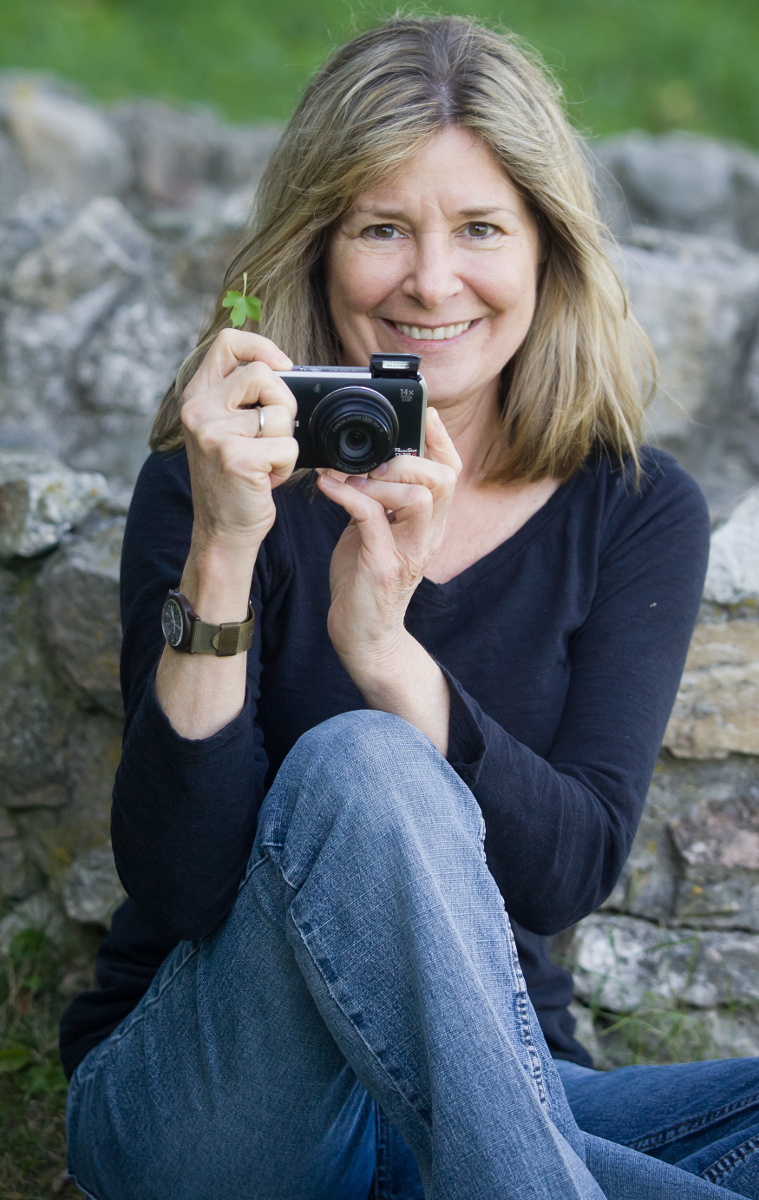 Allison Argo has produced, directed, written and edited documentaries for nearly 25 years. Known for her strong stories and intimate portraits of endangered and abused animals, Argo and her films have won six national Emmys (11 nominations) and over 50 awards internationally. The nearly two dozen films she`s produced, directed and written have all been broadcast by PBS and/or National Geographic and have reached audiences worldwide. This is her first feature documentary. The Last Pig continues Argo`s mission to provide "a voice for those who cannot speak for themselves" and to deepen understanding and respect for all beings. To learn more: www.ArgoFilms.com