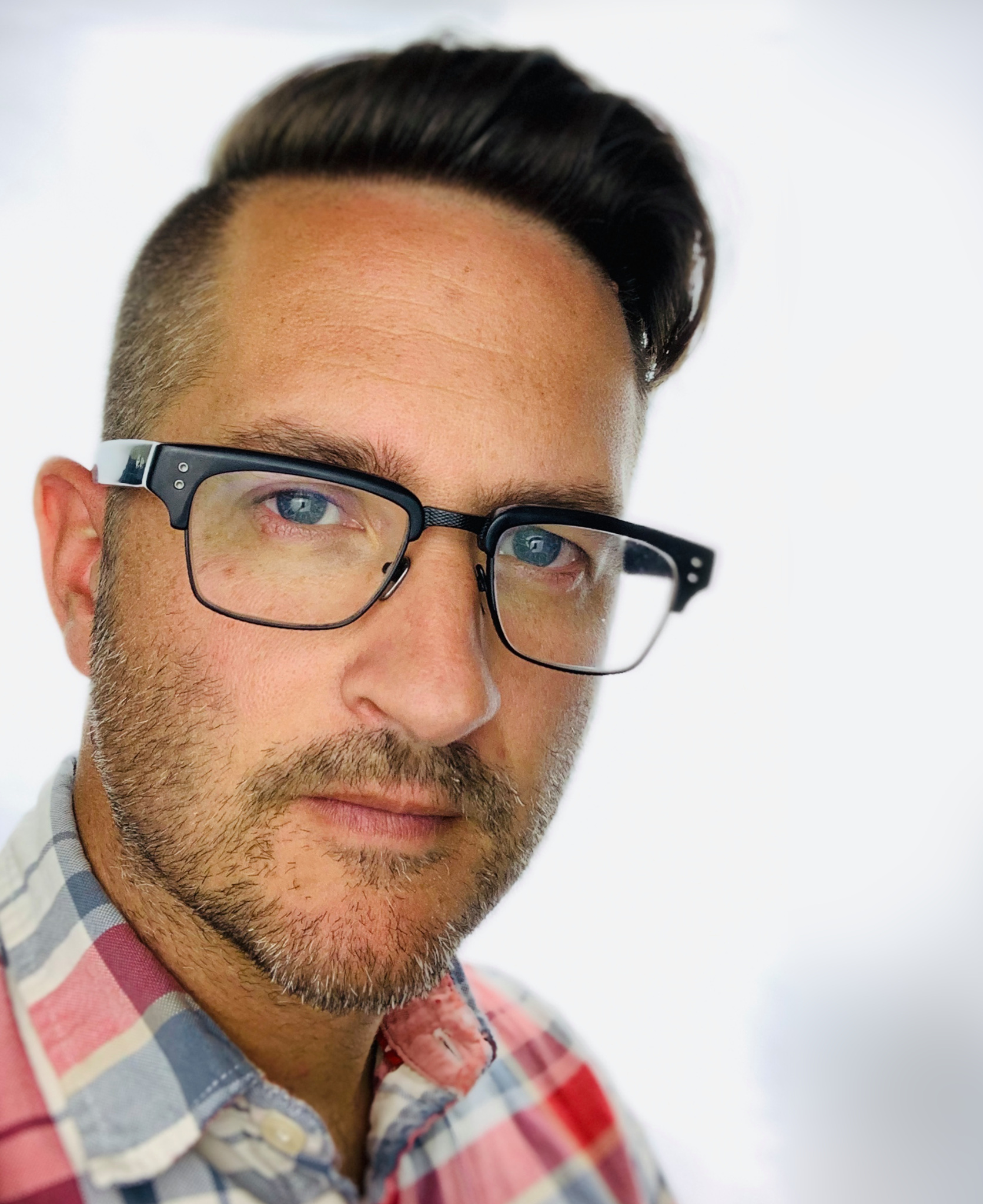 Jake Conroy is a long-time activist, designer, and writer based in San Francisco, CA, USA.

As a co-founder of Ocean Defense International, he led the first ever disruption of a whale hunt in US coastal waters, putting himself between the hunter and the hunted.

He also helped build the foundation of Stop Huntingdon Animal Cruelty USA (SHAC USA), one of the most successful grassroots animal rights campaigns in US history. As an organizer and designer, Jake brought a new look and creative feel to grassroots campaigns through professional newsletters, brochures, web design and merchandise.

Due to the overwhelming success of the campaign, the US federal government prosecuted Jake and his co-defendants, known as the SHAC 7, branding them as domestic terrorists. After a highly publicized case, the SHAC 7 were found guilty on all charges, including the controversial Animal Enterprise Protection Act (now called the Animal Enterprise Terrorism Act) and sentenced to a variety of prison terms and a $1,000,001 restitution fine. Jake was sentenced to 48 months, which he served in 2 prisons in southern California.

Currently Jake works for the Rainforest Action Network, an organization that uses direct action and pressure campaigns to help enact responsible corporate policies. He can also be found speaking around the US and Europe, and working on projects like the Animal Defense League - San Francisco, Bite Back magazine, and the blog Plant Based on a Budget.